NORCO PRIME FALL 2021 HAS BEEN ANNOUNCED!

What is NORCO Prime?

Our Prime League is the perfect opportunity for 10-17 year olds who are interested in volleyball, but cannot make the full commitment to club volleyball. The emphasis of this 12 week program will be on skill development and game play. This is a great program for players who have some experience and want to improve on skills to move to the next level. With two practices a week and three tournaments, players will receive the full experience of a modified club season. 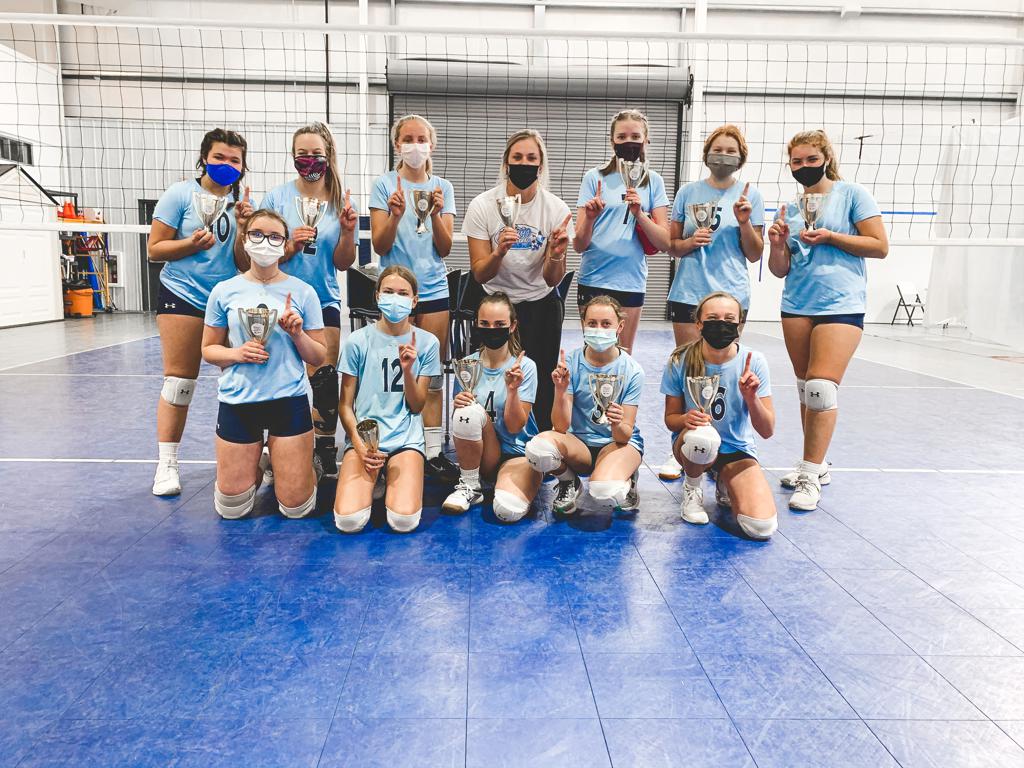 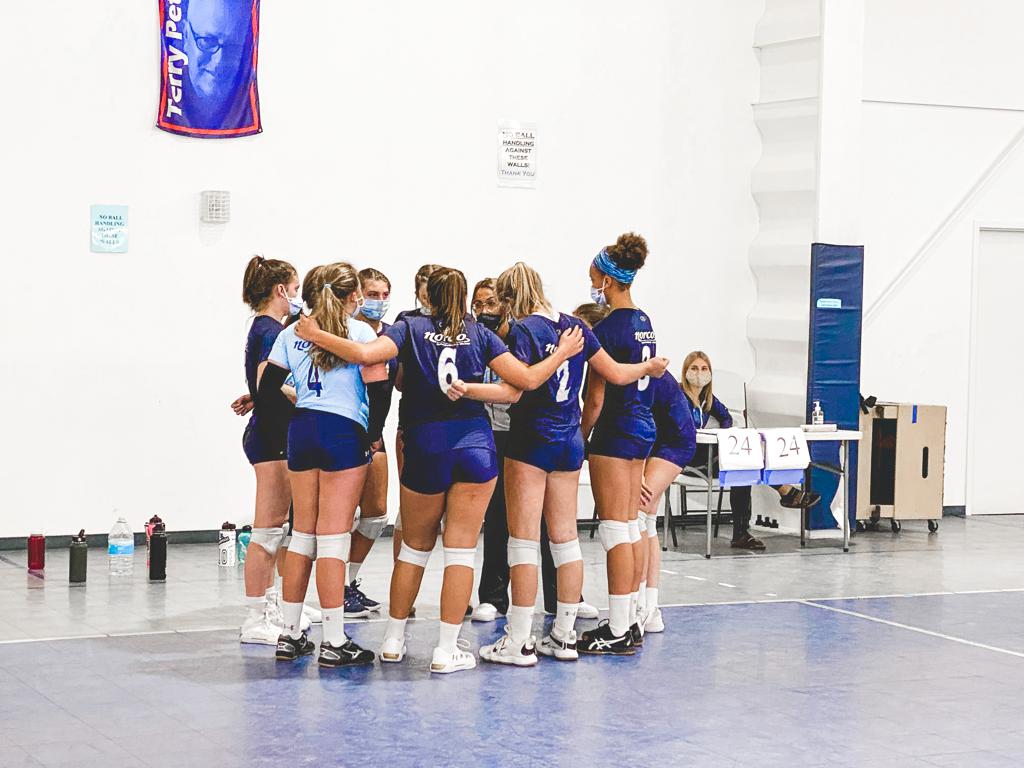 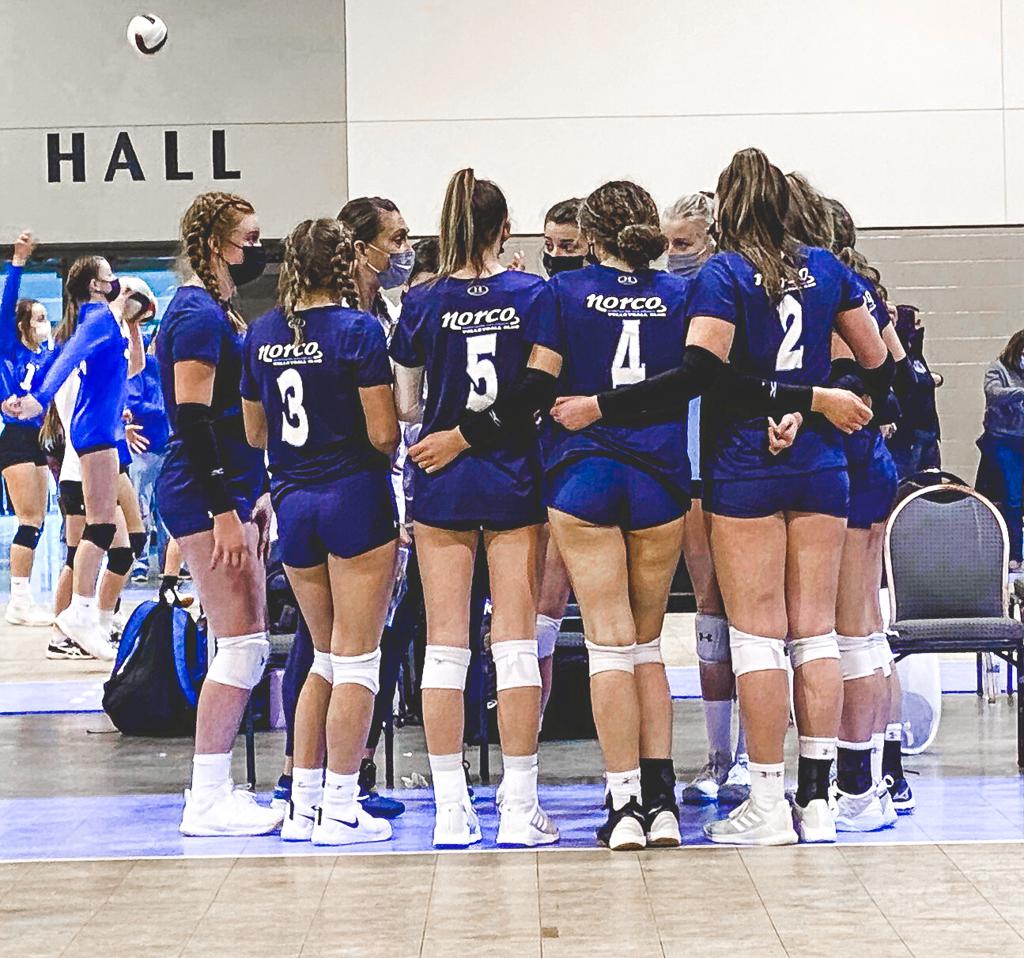 "It is wonderful that these more beginner level athletes get the same training and coaching as the older more experienced girls.They are able to learn the correct techniques the first time around. This is so valuable . Many programs don't offer this caliber of coaching for the lower levels. We have been so pleased with the program."

"She (NORCO COACH) was positive, helped her confidence, encouraged other sports, understands sport related anxiety and created a fun atmosphere- all of which is hard to find in youth sports these days."

"This was our first experience with club volleyball and it exceeded all our expectations."

No need to stress! All players will make a team but we will host a skill evaluation to ensure that players of similar skill levels & ages are on the same teams. The skill evaluation will take place on

Saturday, October 9th from 9:00-11:30am. We will be hosting an Open House after from 12:00-2:00pm where players can meet their coaches, try on jerseys, pick up packets, and make payments!

*Makeup skill evaluation will be held on Wednesday, October 13th from 5:00-6:30pm at the NORCO Facility.

Please find the Prime Practice Calendar for exact dates on side panel.

Each Prime team will participate in three in-house tournaments. These tournaments will include NORCO Prime Teams, NORCO Core Teams & outside club teams.

NORCO Prime offers the highest standards of coaching and training to all players regardless of their age, abilities, competitiveness and financial status. Our Prime League coaches are nationally recognized and many of them have played and/or coached at the collegiate level.

This is the perfect opportunity for someone who loves to play volleyball but cannot make the full commitment of club. Prime Athletes receive the same quality training as club members without the demanding practice and travel schedule.

Prime Teams compete locally in three tournaments held at the NORCO Facility. After several weeks of training, athletes are challenged to apply their skills in game situations. Each tournament will consist of other Prime teams, NORCO Core Teams, and outside teams for the best competition.

For the 2021 Season, we are offering teams for 11 & under, 12s -17s age groups. *The actual number of teams formed may be increased or decreased at any age groups based upon the number of participants who attend, talent and skill level.

Reach out to Courtney Wallace with Prime Questions - courtneywallace@norcovolleyball.com

ALL DATES ARE SUBJECT TO CHANGE!