Anna plays for the Rocky Mountain High School Varsity Volleyball Team and recently competed in the Cherry Creek Volleyball Bruin Classic where she received the Most Valuable Player Award and was named to the All-Tournament Team.

Last season, Anna played on NORCO's 17 Black Team and earned three medals competing in the 17 Open Division of the Girl's Junior National Qualifiers in Spokane, Reno and Denver. These qualifying tournaments gave the team an Open Bid to compete in the Girls Junior National Championships in Minneapolis this past July. She achieved all of this while earning a 4.0 GPA!

Her success continued as she joined the USA Volleyball Girls' Youth National Training Team in Colorado Springs this past summer. Anna is returning to NORCO Volleyball Club this season to play on the 18 Black Team coached by Jim Stone.

"I am excited to become a Bruin and to play with their competitive volleyball team," said Anna. "I look forward to improving my game between now and when I attend with the help of my varsity and club coaches," she added.

Congratulations Anna, we can't wait to see you compete with the Bruins! 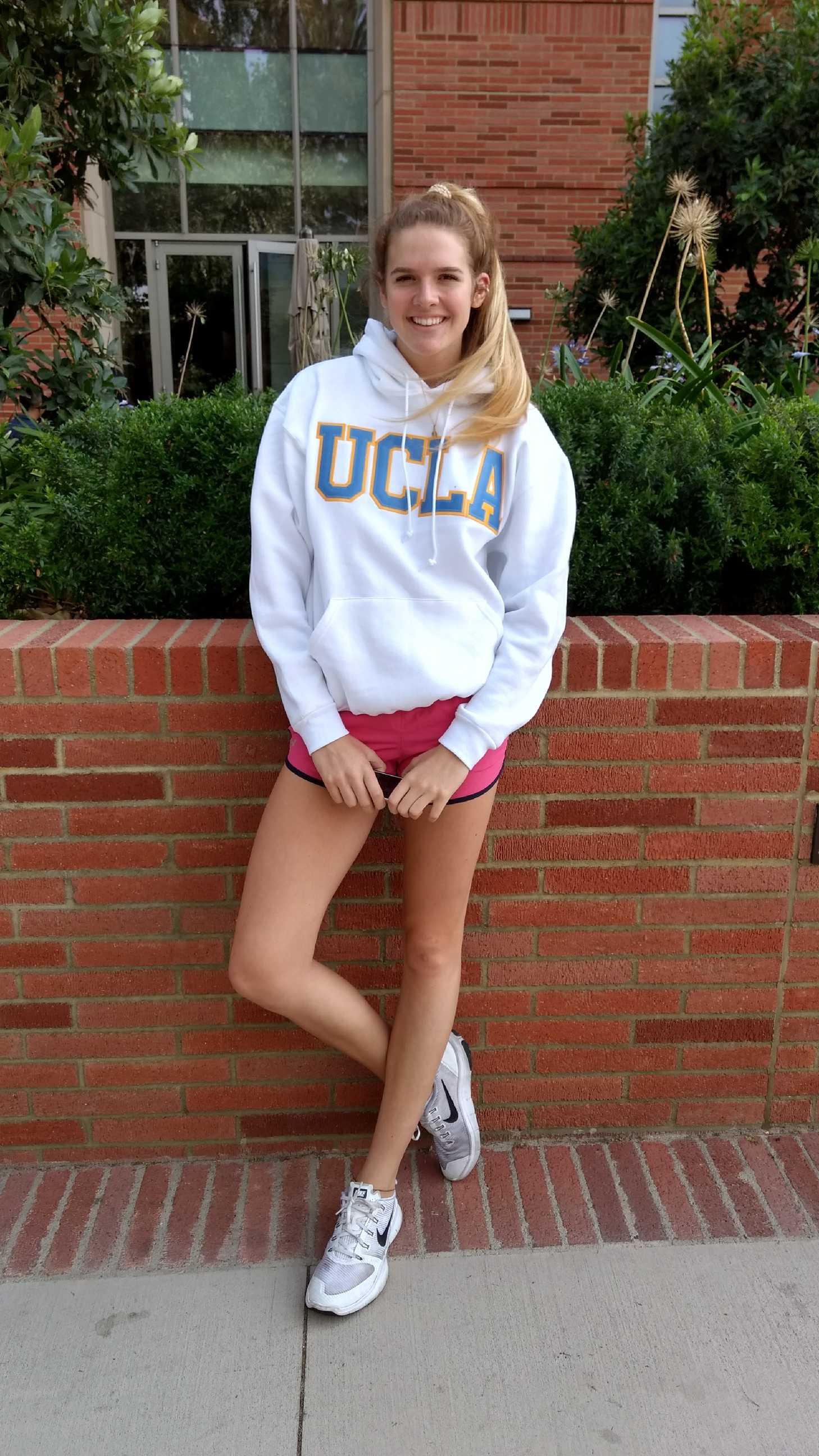 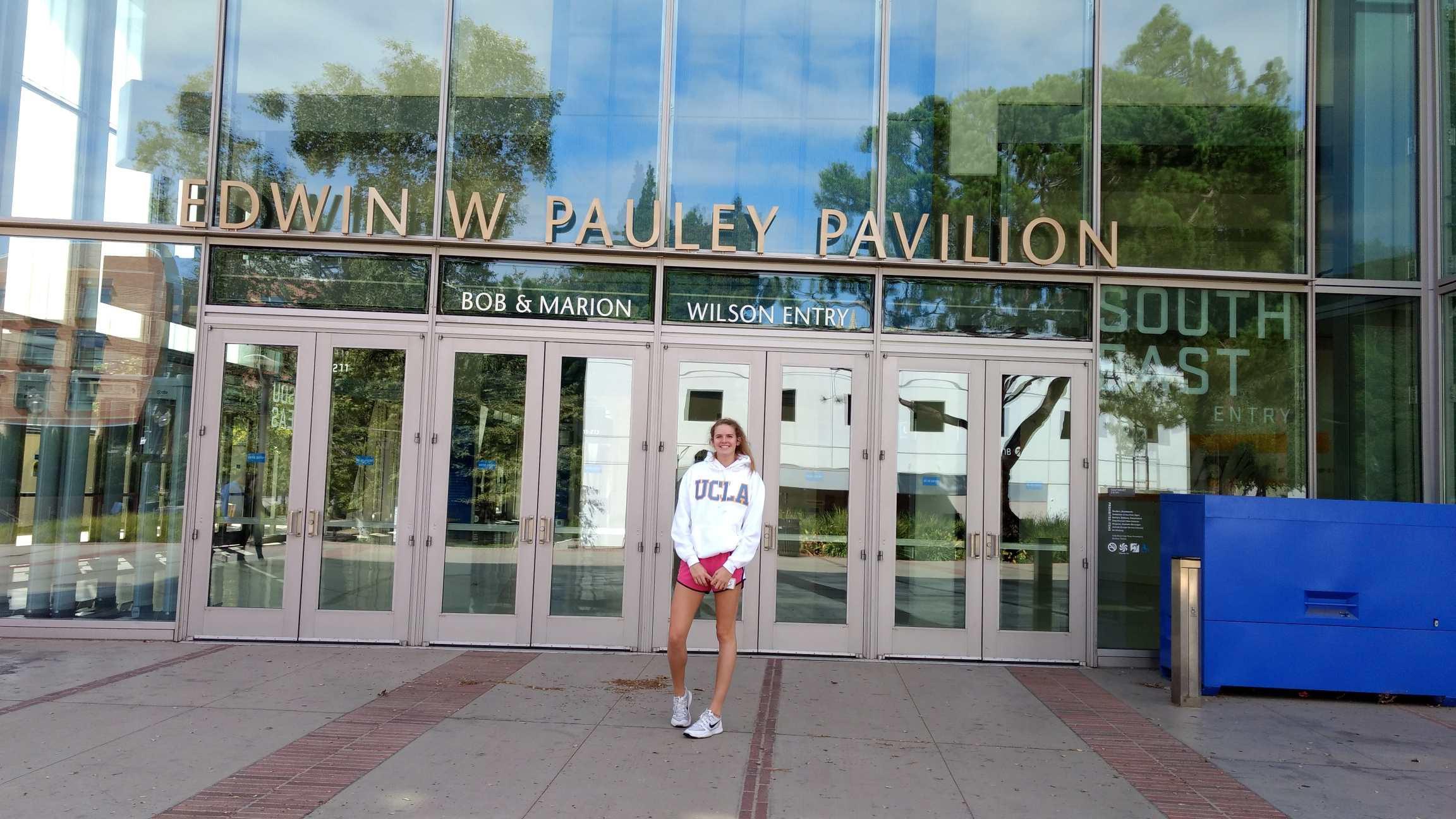 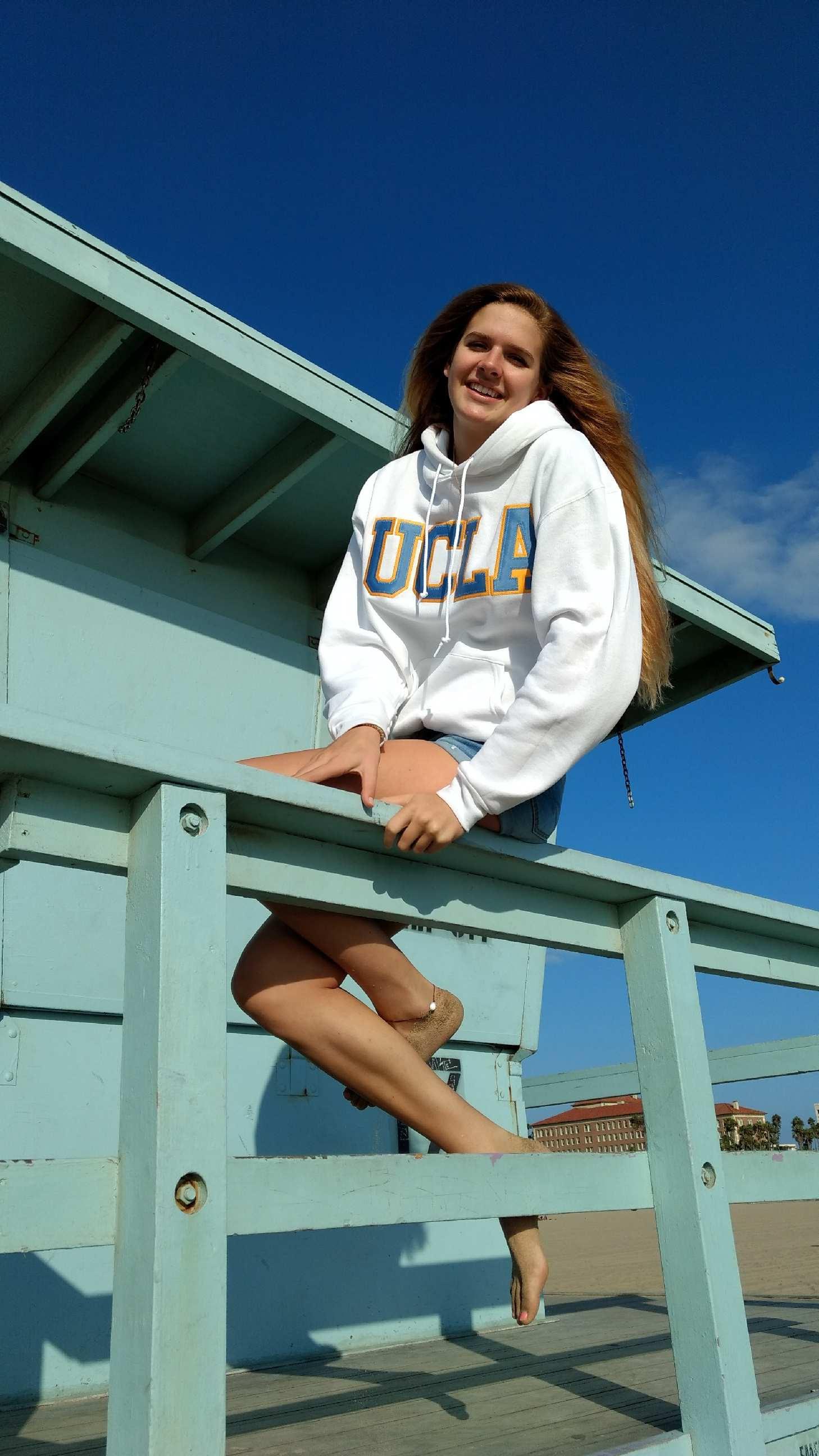